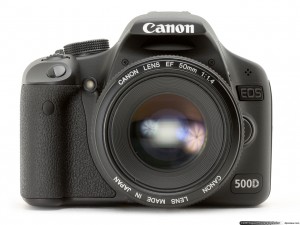 Back in June, we saw a deal to purchase a Canon EOS Rebel T1i  18-55mm kit along with a 55-250mm Canon lens.  The bundle also came with an almost-free medium-format professional-grade Canon printer.  It was a great deal and I’d wanted to get into photography, so we took the opportunity and purchased the setup.  Since then I’ve been working on improving my photography skills while trying to learn the various functions and what they actually do. 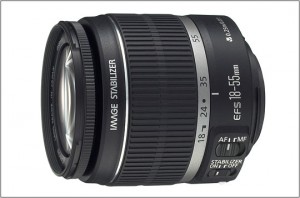 While I have been happy with the results I’ve been able to achieve so far, I had felt that there were a few issues with our current setup.  One, there are many times when I’d wanted to take some shots in low-light situations.  In these situations you have to sacrifice shutter speed or ISO to maintain the contrast and picture brightness that you would want.  A flash would be able to solve most of these issues by allowing me to bounce flash off of something behind me or do other flash-related tricks to add some ambient light without destroying the look of the photo.  However, the built-in flash on these cameras (while it does work) produces horrible results.  Hence I have wanted an external flash for a while now.  I wanted one even more after Justin had purchased a cheap flash for his camera at work.  I tested it on our setup and even a cheap flash produced better looking pictures. 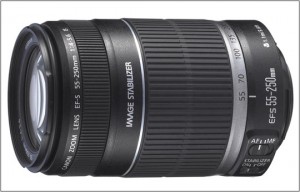 Another limitation in our current setup is that although I do like my current Canon lenses, there are definitely times when having to swap the lenses to go from a short-distance image to a long-distance was a huge pain.  For instance, about a month ago when we went to Chicago – not having to swap lenses while at the Columbia Park Zoo would have been quite nice.  I had to give up on some photos simply because I didn’t want to swap lenses in the cold temperatures.  I was also wanting a lens that could go further than the lens I now have. 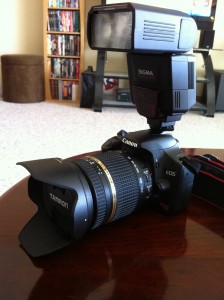 Last week we saw a deal for a Tamron 18-270mm lens.  This exact same lens was what was used by someone we had talked to last August when we were on a whale-watching tour in Gloucester, Massachusetts.  They had a nicer Canon camera than us, but we got to talking some about lenses, lens hoods and Canon cameras in general.  So I was eager to purchase this lens last week when it came up at a great price.  I received the new lens on Monday of this week.  Late last week I rectified the remaining issue by obtaining help from coworkers and online research and purchased a Sigma EF-610 DG Super flash.  While this is overkill for what I will need now, I figured that it would be better to buy something really good now and not having to upgrade in 6-12 months anyway.  I received the flash earlier today and the feel of the entire setup is quite impressive.

Next up is to actually begin taking advantage of such a nice setup and putting the newfound power to use after figuring out what all the functions and features do! 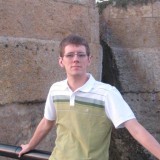