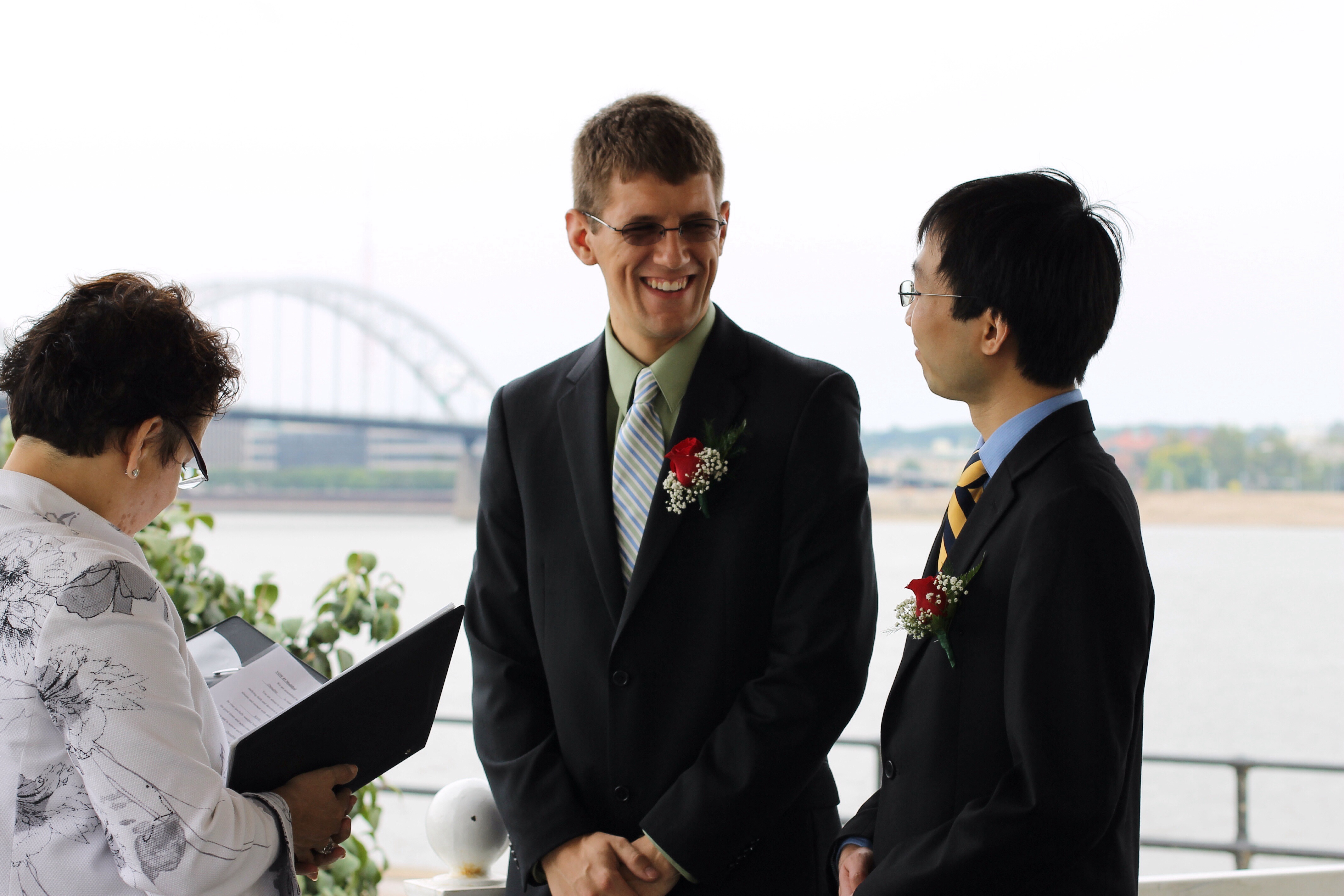 This post is quite delayed! On October 5, 2013, a very amazing and happy event happened. I married the man of my life, Zhengbin Xu! We traveled to Davenport, Iowa and were joined by Mom, Dad, Corey, Danielle, Zach, Aaron, and Nathan. We were married in a short ceremony right on the bank of the Mississippi River by Magistrate Carrie Coyle. Afterward, we all had a nice lunch and had photos taken by Danielle at several beautiful locations around Davenport. 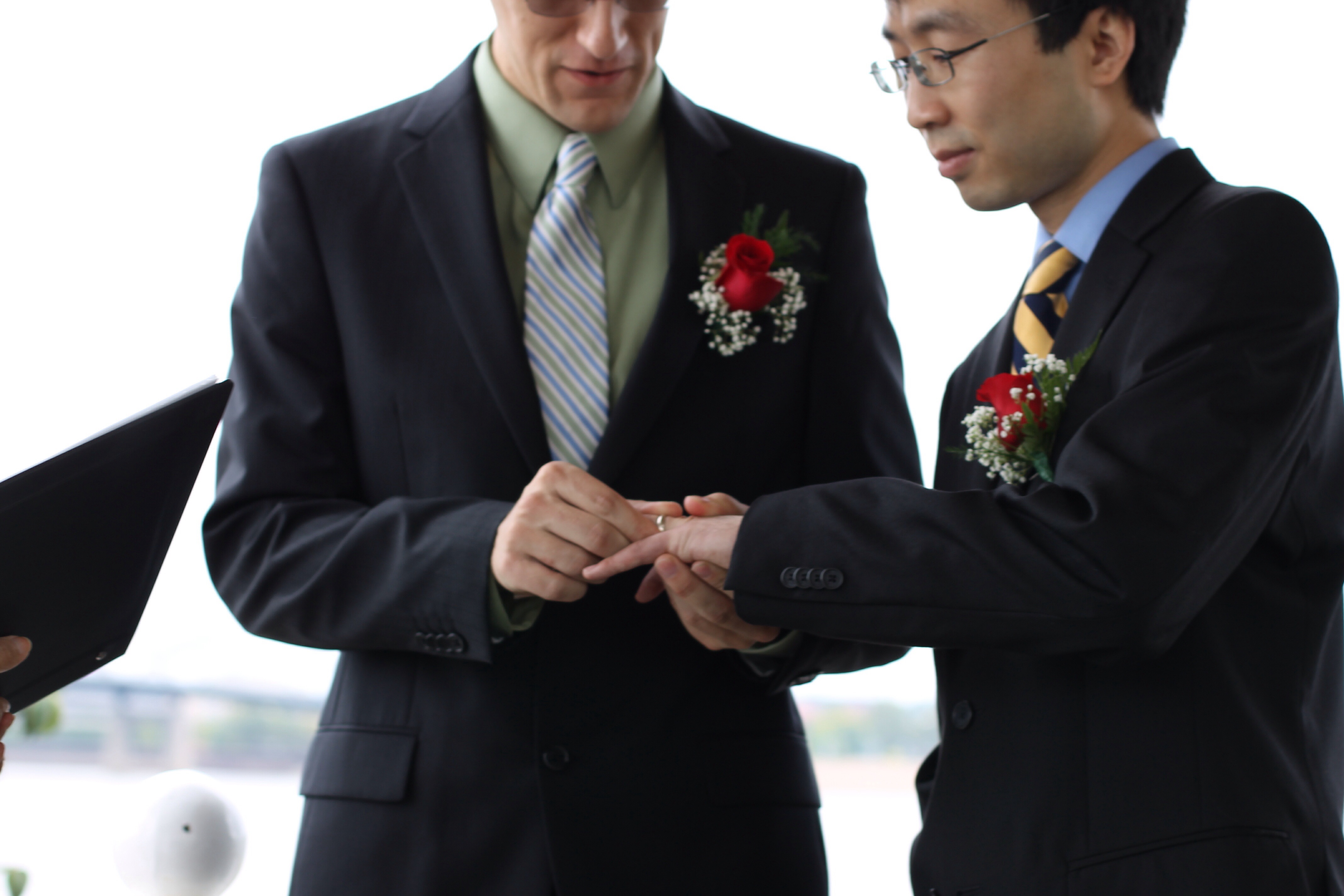 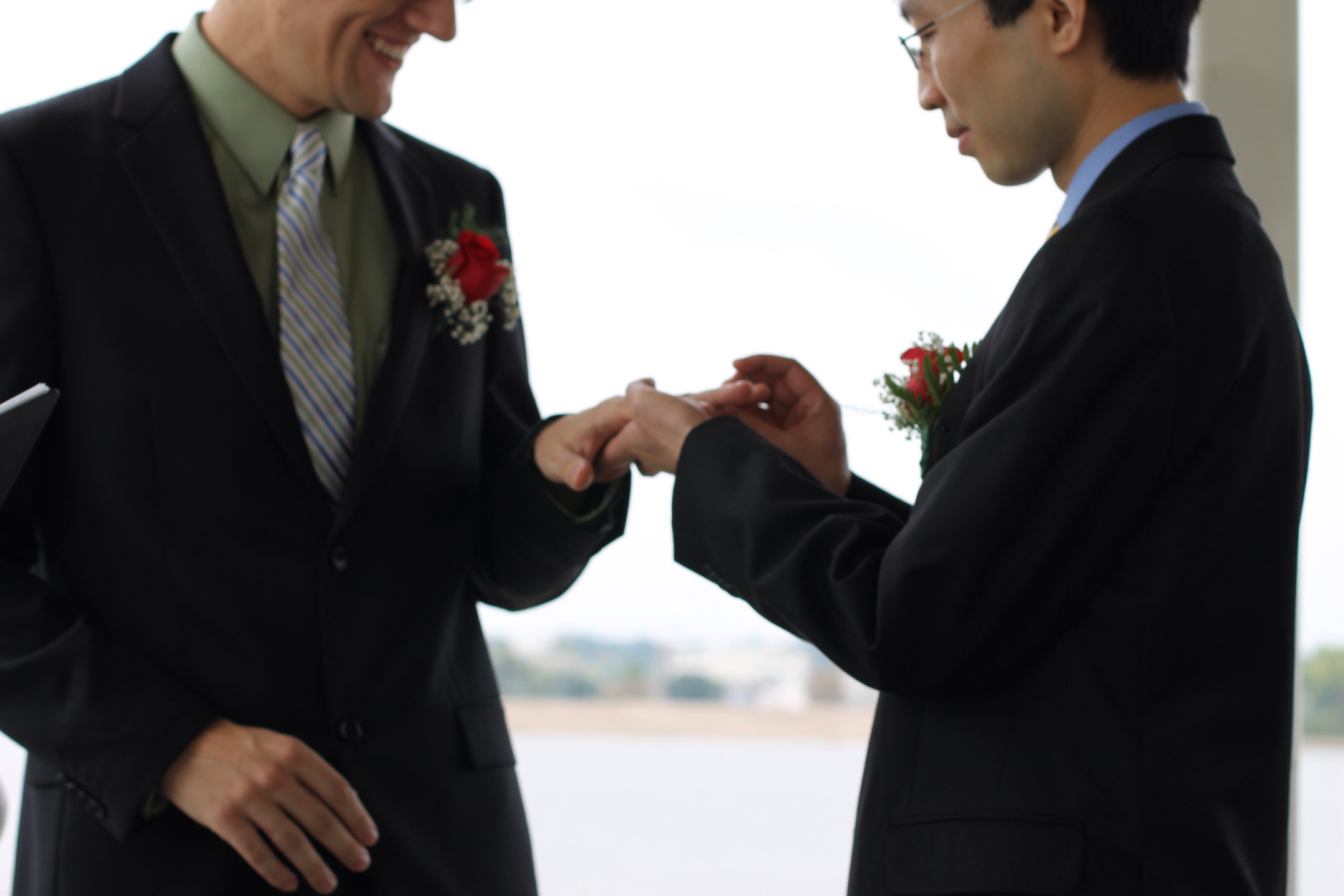 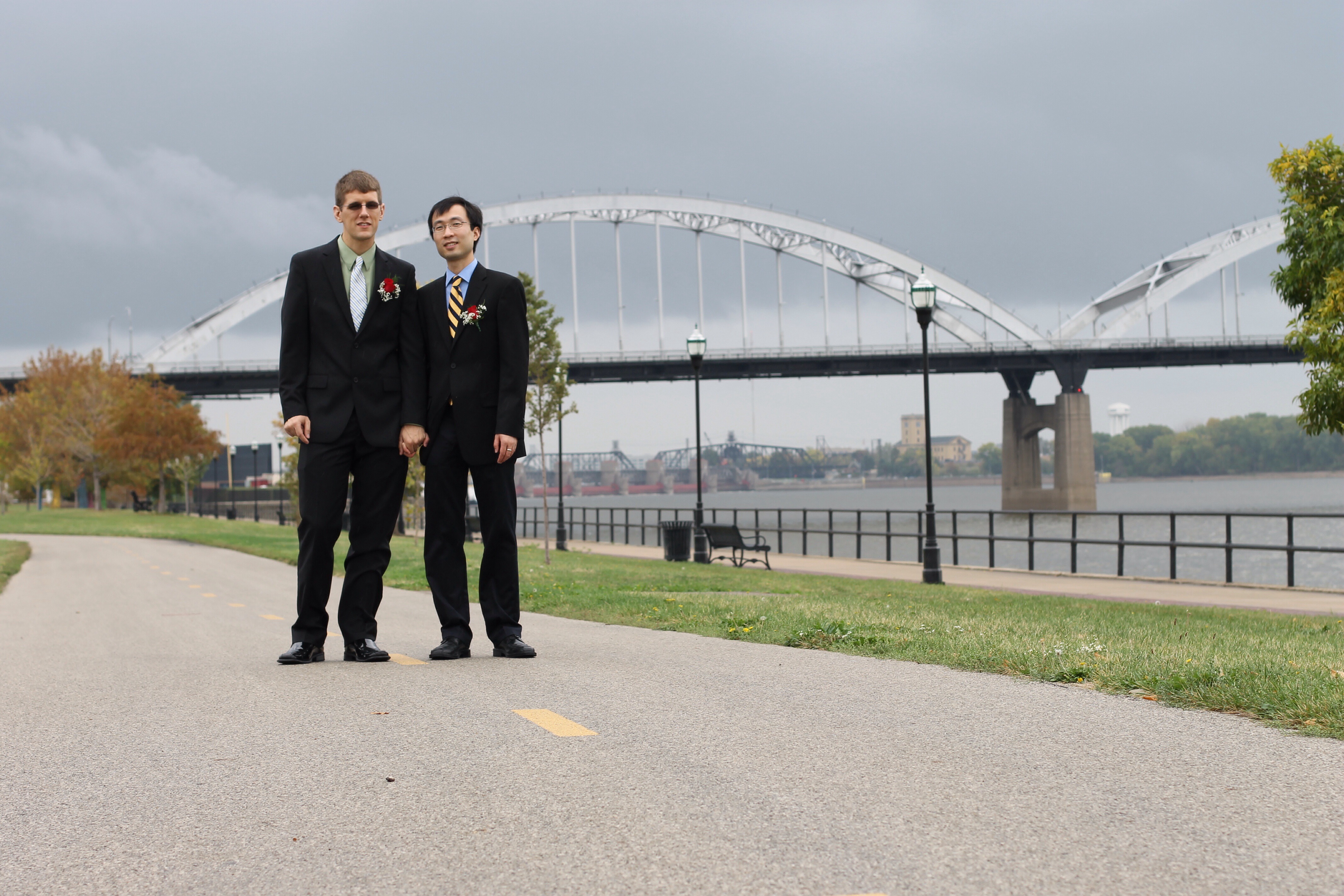 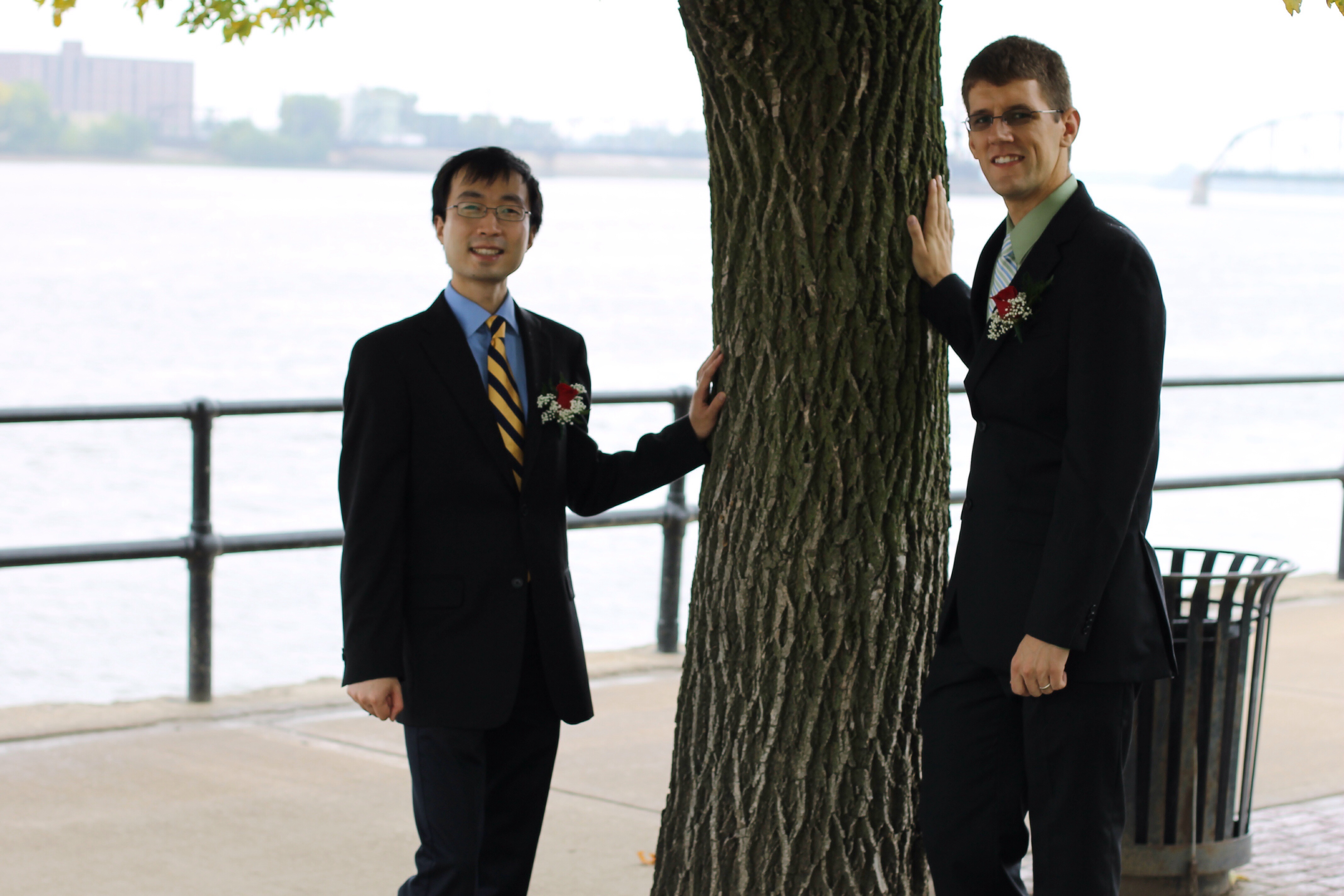 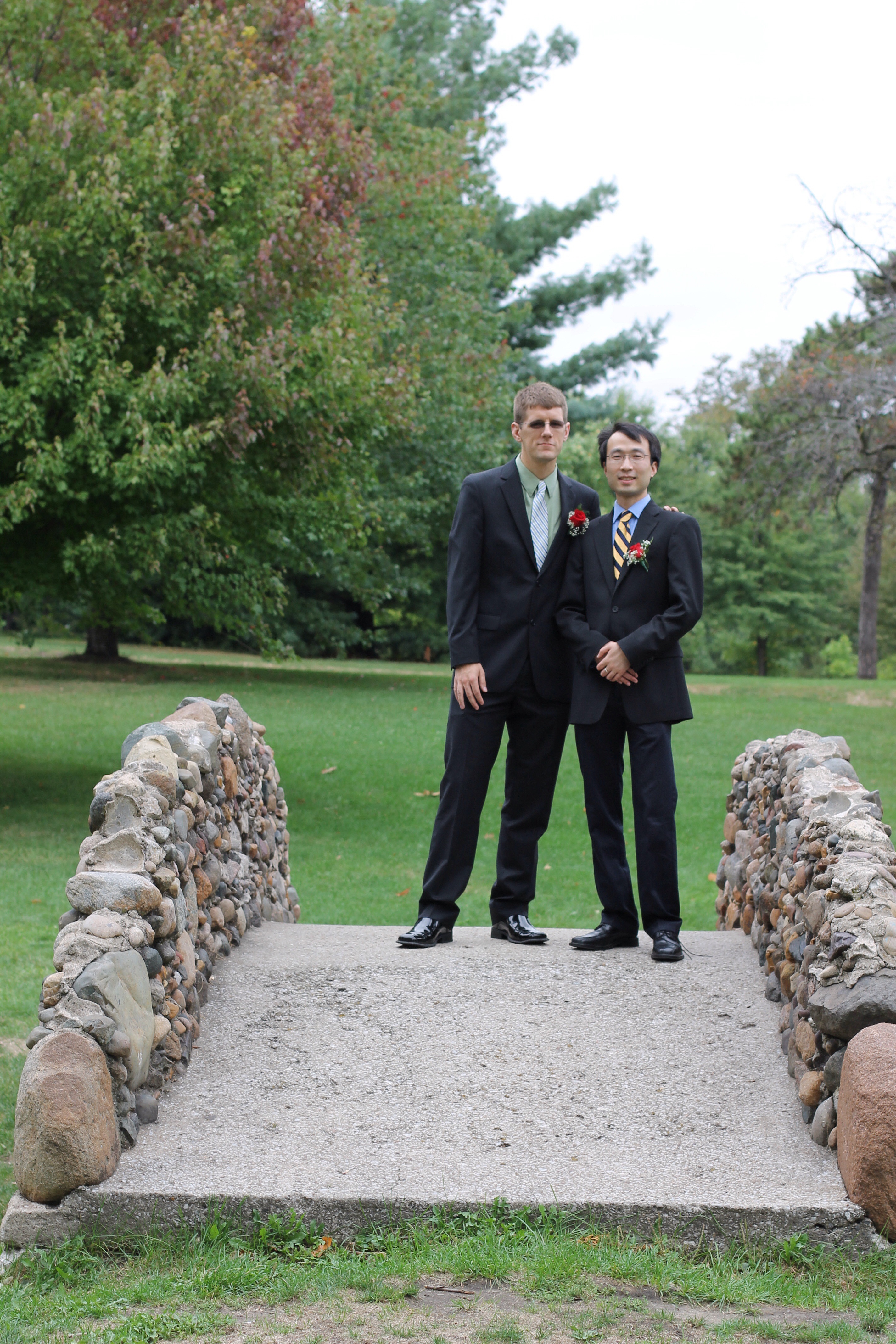 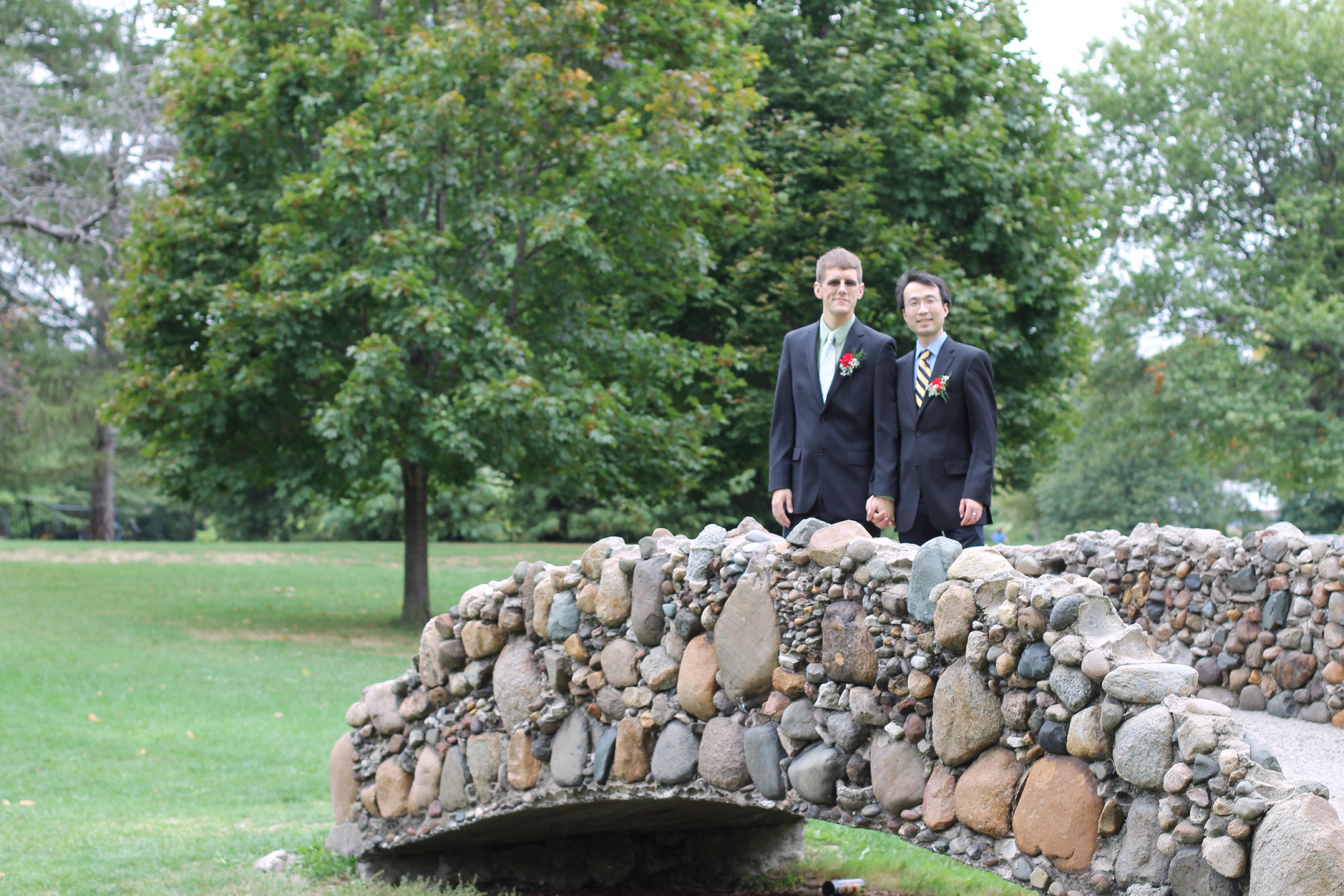 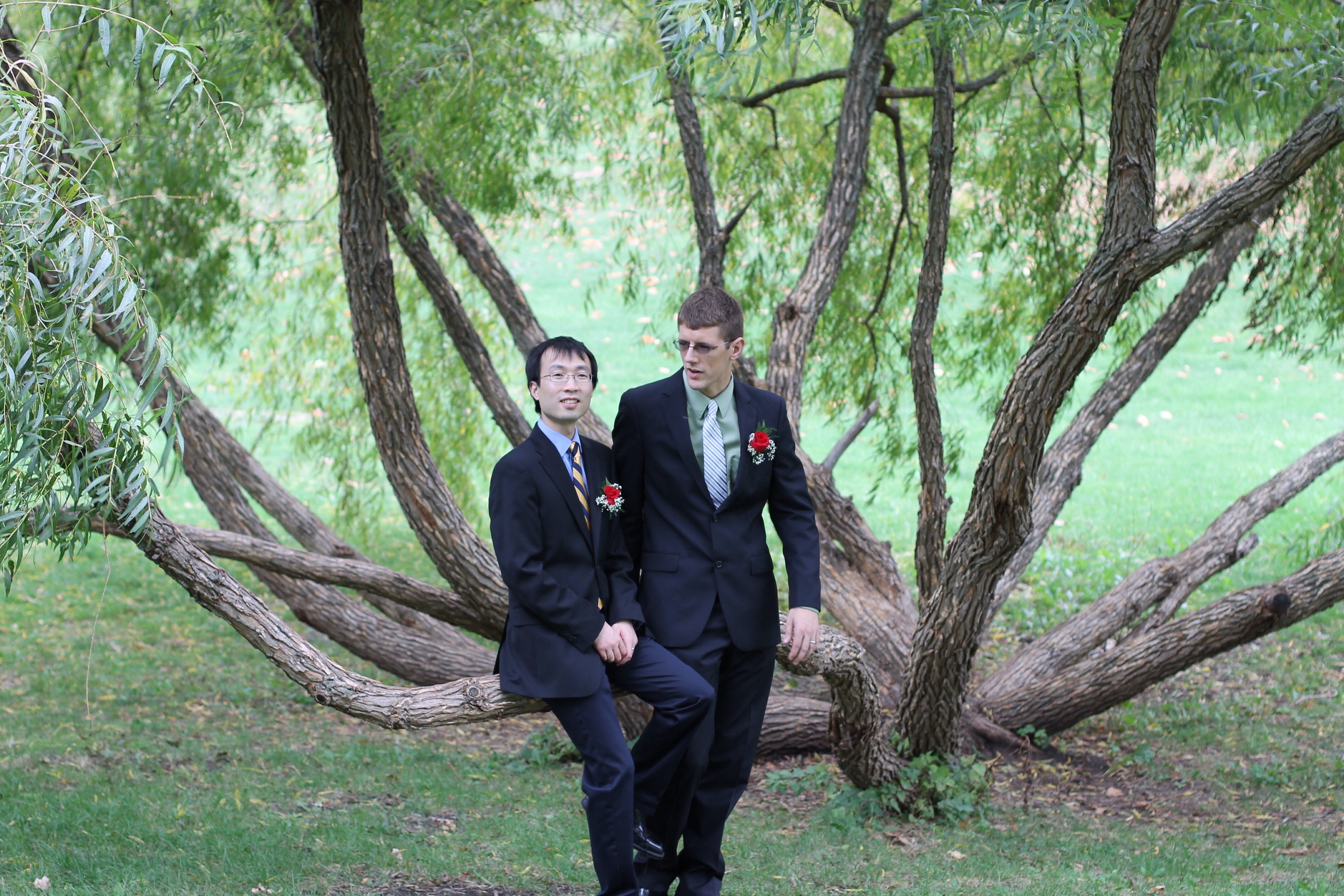 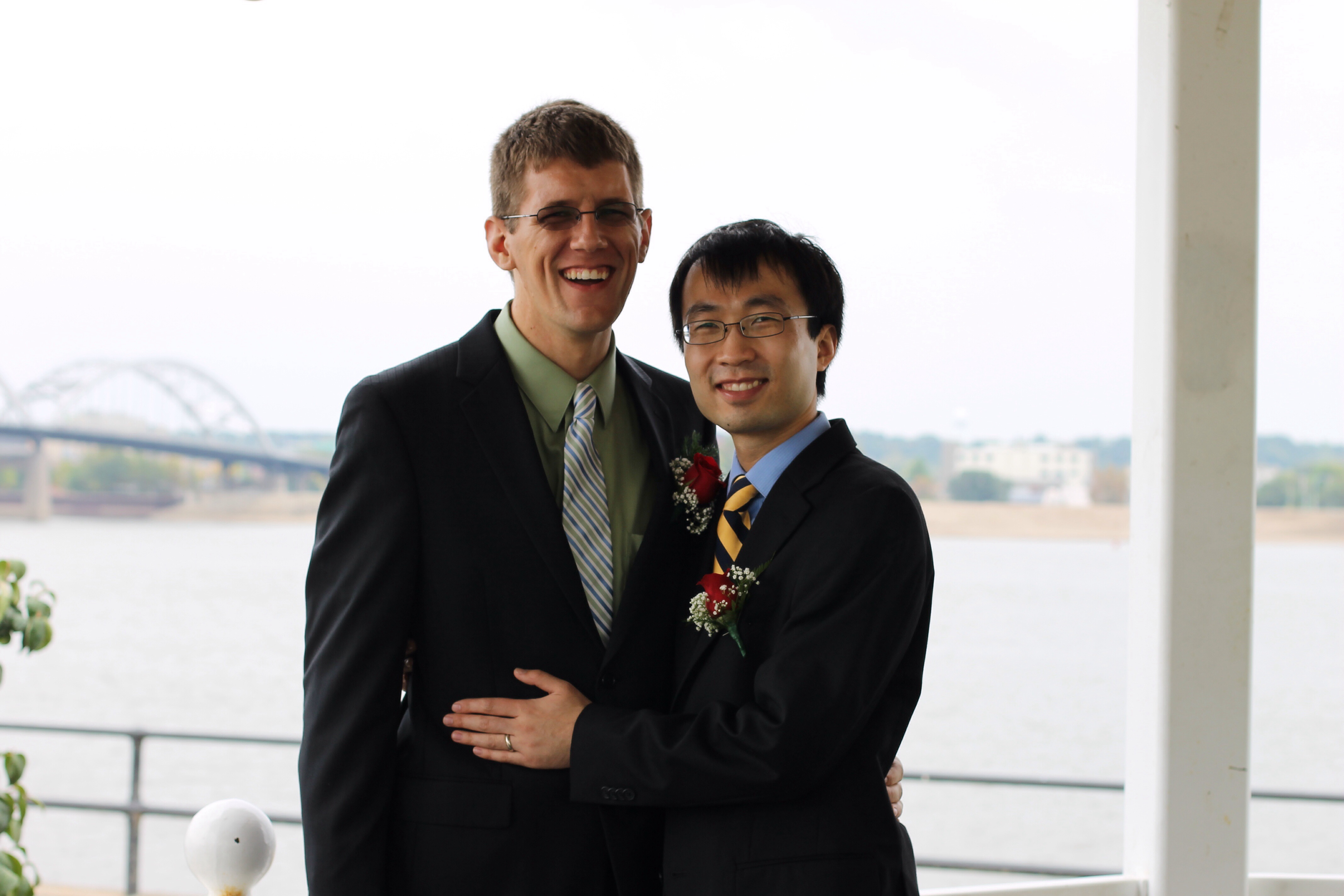 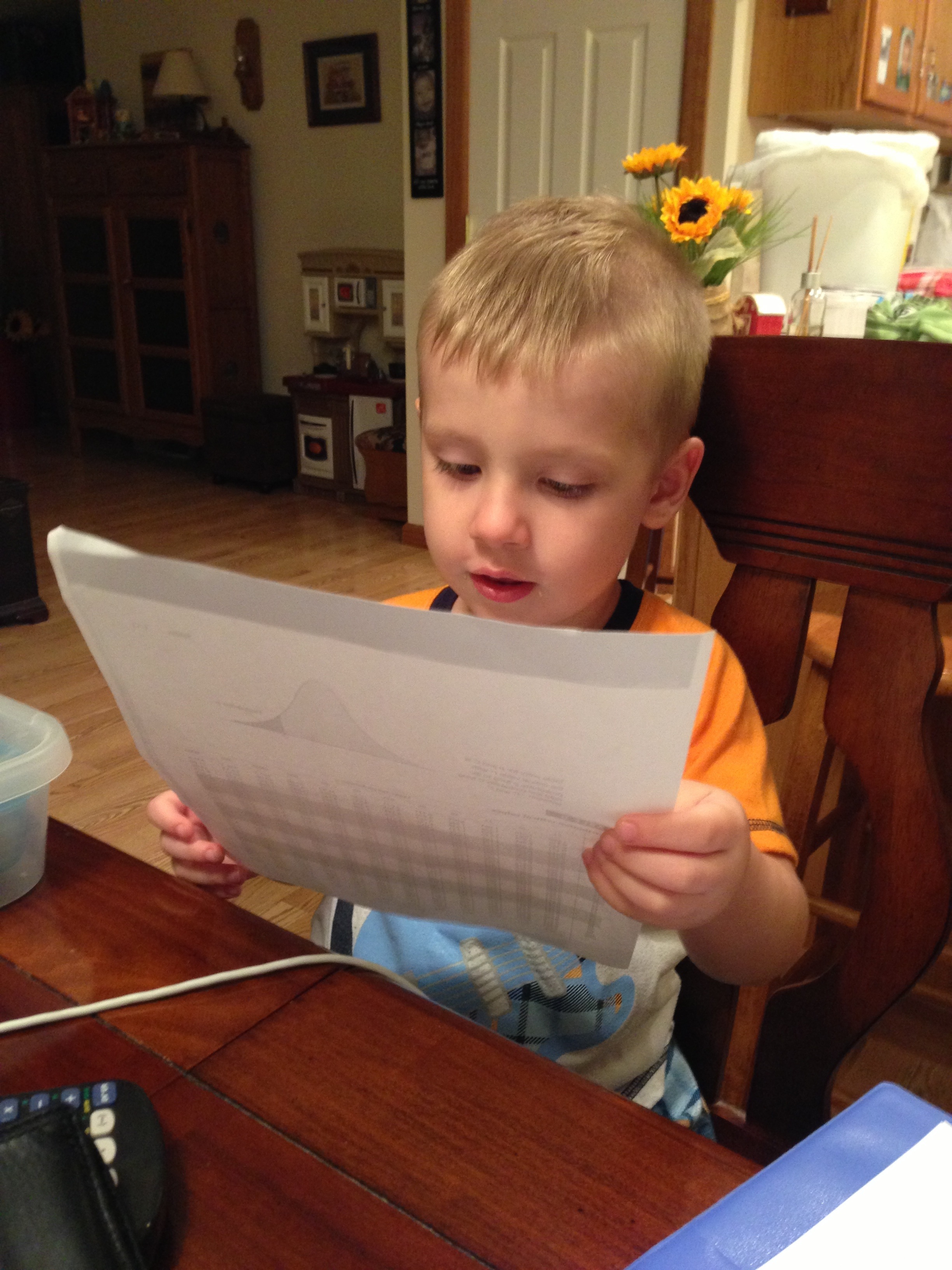 Tonight I was working on my STAT 501 homework. While Justin was helping me out, Zach gave it a shot as well. Above, he’s helping me read a t table while below he’s also looking at a chi-square table. 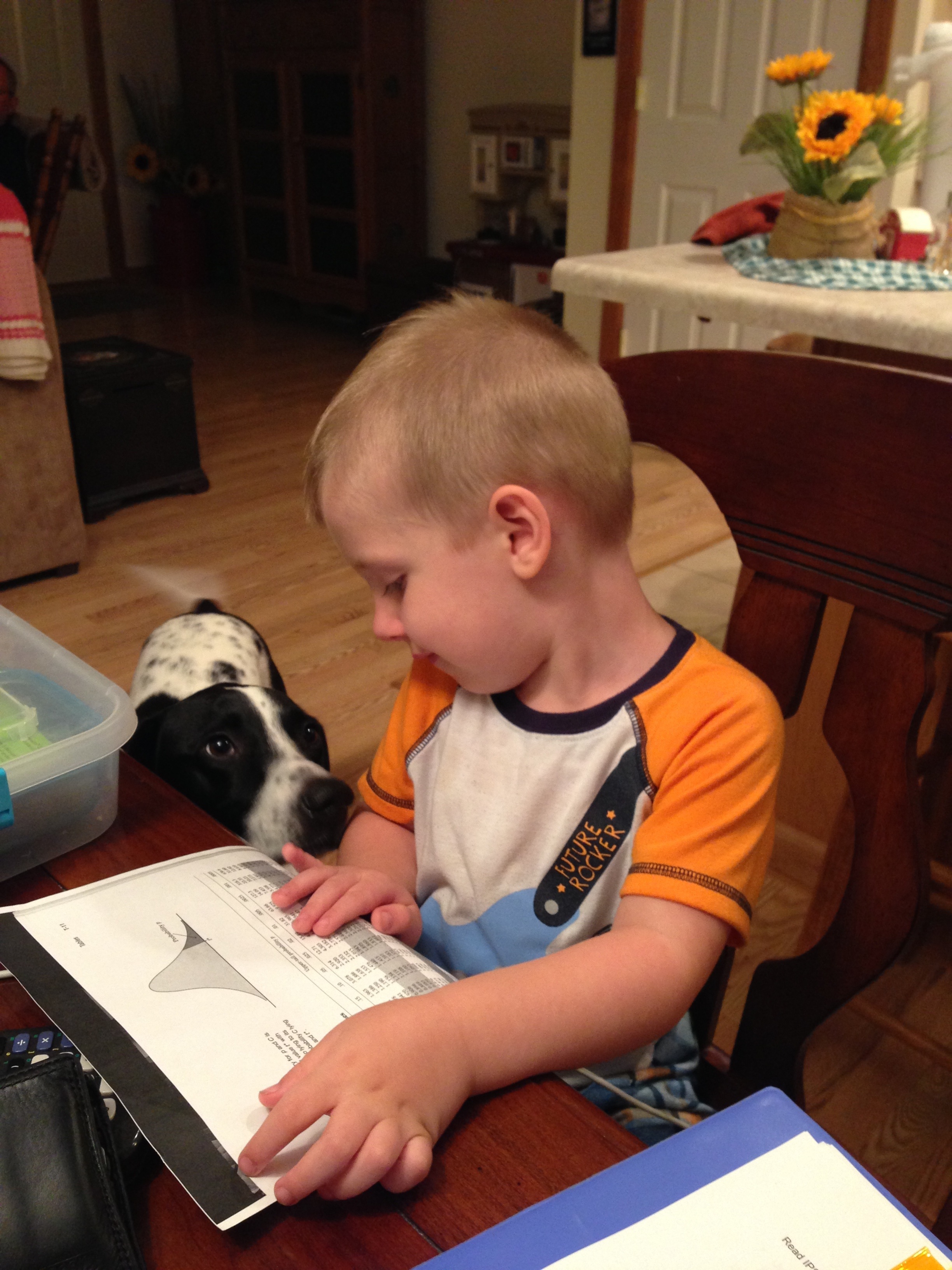 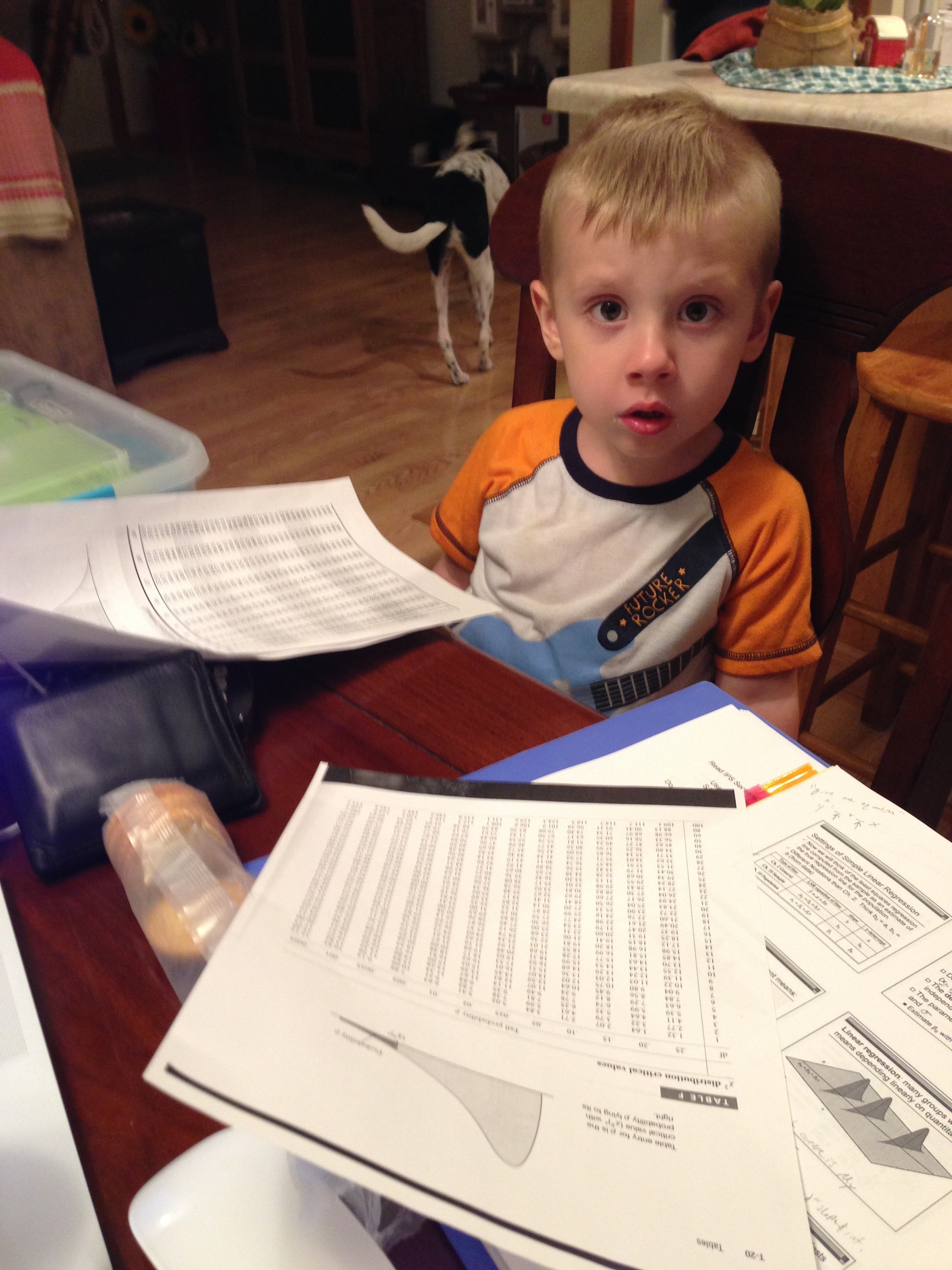 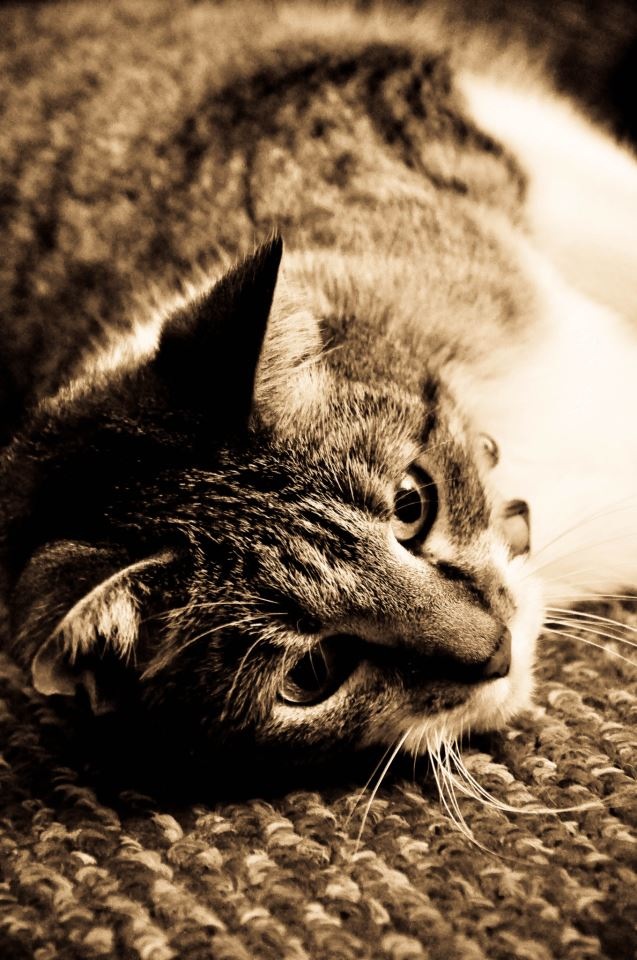 Here’s to a productive 2013 with projects getting completed, jobs prospering and the country moving forward on equality!

A quick post with some pics of Molly from just after midnight Sunday evening.  Yes, we have a Spider-Man bedspread on our bed.  It is as awesome as it sounds! 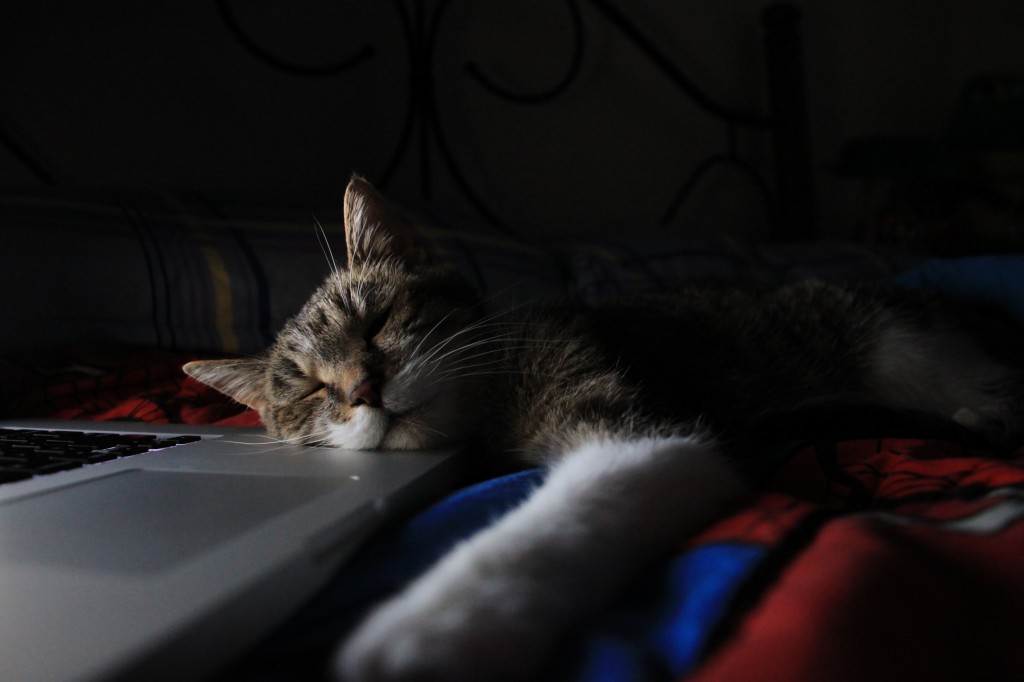 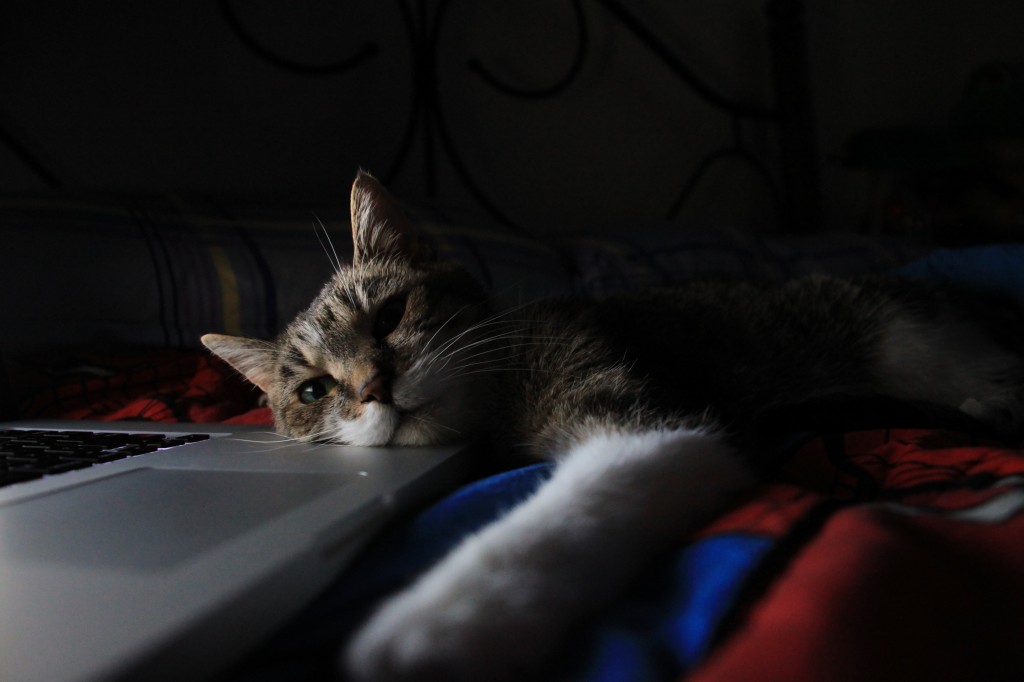